Ad blocker detected: Our website is made possible by displaying online advertisements to our visitors. Please consider supporting us by disabling your ad blocker on our website.
MoT is giving away a watch! 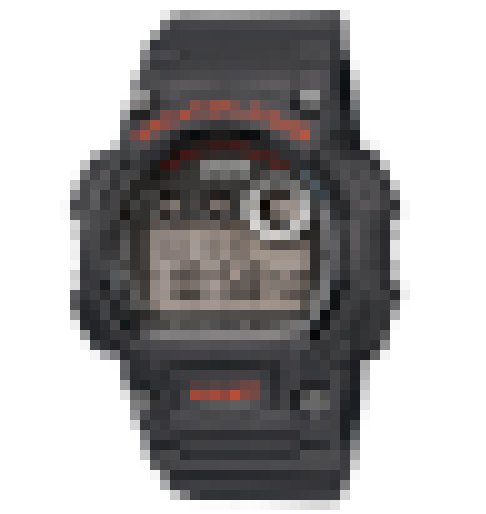 People are amazed at how awesome this inexpensive watch is. You will be too, click here!

A man went to visit his 90 year old uncle who lived on a very secluded farm in the Florida Panhandle. He had not seen his uncle in over 20 years, because the uncle only left the farm for groceries and doctor’s appointments, and never ventured far from his farm. The two men spent hours chatting the night away, and finally went to bed after midnight.

Early the next morning, his uncle prepared a wonderful country breakfast of bacon, eggs, biscuits, and hash-browns. As he finished his breakfast the man noticed a film like substance on his plate, and questioned his uncle asking, “Are these plates clean?” His uncle replied, “They’re as clean as cold water can get them. Just you go ahead and finish your meal!”

For lunch the old man grilled up some hamburgers. Again, the man was concerned about the plates, as his appeared to have tiny specks around the edge that looked like dried egg and asked, “Are you sure these plates are clean?” Without looking up the old man said, “I told you before, those dishes are as clean as cold water can get them. Now don’t you fret, I don’t want to hear another word about it!”

Later that afternoon, as the man was packing his car to leave, his Uncle’s dog came out from under the front porch. The dog started to growl, and bear his teeth, with the hair standing up on his back as the man tried to go back in the house and wouldn’t let him pass. John yelled and said, “Uncle Ned, your dog won’t let me come back in the house.” Without diverting his attention from the football game he was watching on TV, the old man shouted,
“COLDWATER, GO LAY DOWN!’ 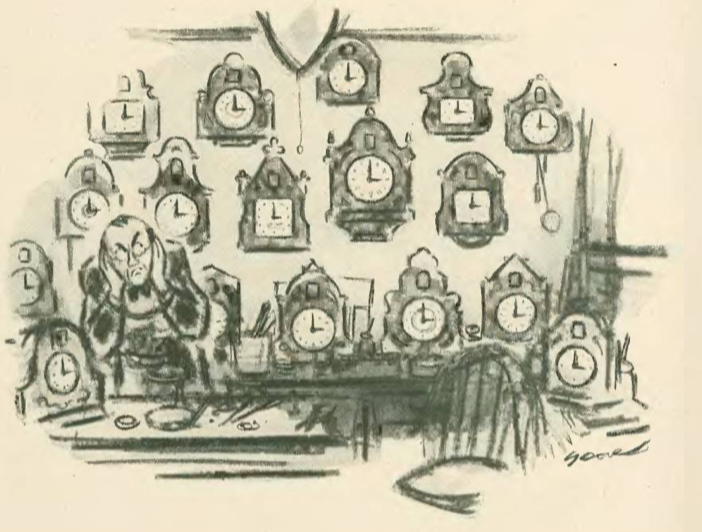 But a deal is a deal, especially compared to Gevril's inflated MSRP and this is the lowest price I can find for this Sub homage.
Gevril Wall Street Diver Automatic on Bracelet, model # 4857B
Sale price is $562.48
List price is $3,495 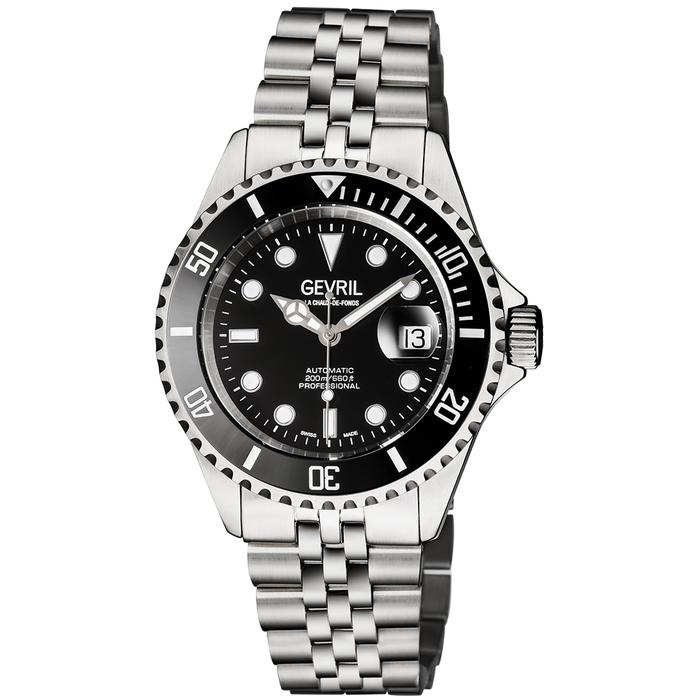 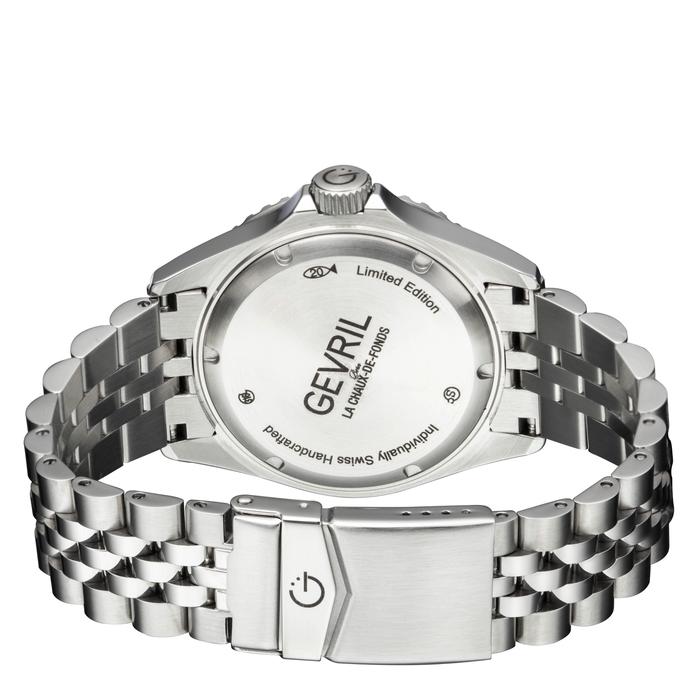 Two gerbils in a pet shop are talking and one says to the other: 'If Richard Gere comes in tell him you're a hamster.'

3 soldiers in the same high security prison cell were brought out separately with their hands tied behind their back to be interrogated, a French, an English and an Italian.
It took only 5 min for the French soldier to confess everything, and 15 min for the English to spill the beans.
An hour passed by and the Italian finally was taken back to the cell, bruises all over and his guards were visibly frustrated and upset.

Did you talk? Asked his cell mates, “I wanted to after the first minute of torture but I couldn’t... they tied my hands behind my back” answered the Italian.


Sent from my iPhone using Tapatalk

Aka: sabadabadoo then Watchout on WUS.
Top

A pageant was presented before the British Sovereign in which actors portrayed Clio, Euterpe, Thalia, Melpomene, Terpsichore, Erato, Polymnia, Urania, and Calliope.

Queen Victoria was not amused.

These users liked the author The Sultan of SoWhat for the post:
Dub Rubb

The mayor of my town ends his robocalls with a bad joke. But today he came up with a good one:


I was walking my dog and a guy from the cable company was working outdoors.

He asked me the time.

These users liked the author The Sultan of SoWhat for the post (total 3):
tjcdas • WhaleTail • Dub Rubb